This is a brief introduction to the Sports & Social Club early history written by Ray H Camp for the Vision Magazine 28 – November/December 1964.

“The Sports & Social Club started at the time British Acoustic Films (BAF) moved to Mitcheldean. The War precluded much activity at that time, although some cricket was enjoyed, and organised trips to London were undertaken. Our membership at that time was, I believe, approximately 100. Later the old town hall provided us with a club room, and whist drives and, later, TV viewing were enjoyed there.

In 1954 the residents of present-day club house left, and Mr. Wickstead did a noble job in getting the Directors to agree to allow its use as a club house. This was a turning-point in the club history. A tremendous amount of work was needed to be done and precious little money was available to do it; but done it was, and our first club licence was granted in 1955. Our membership stood then at over 400 and on our opening night we nearly burst the walls asunder!

This year of 1964 has become another milestone in our club’s history with the provision by the Company of the magnificent Social Centre for social and cultural activities, with accommodation for 600 people. A full-size stage is planned to be erected shortly and this will open up many possibilities – a panto for the children at Xmas, smoking concerts, workers’ playtime, concert parties and the like.
The following are live and active sections of the club seeking new members; if you haven’t joined one already, get in touch now with their respective secretaries: Angling (Mr. J. R. W. Price); Caving (Mr. A. Paton); Chess (Mr. H. Helm); Cine & Photographic (Mr. P. Jordan); Ladies’ Keep Fit (Mrs. R. Beddis); Motor (Mr. J. W. Ingram); Skittles (Mr. D. Cook).”

On 9th September 1978 the newly built Sports & Social Club was officially opened by the then Rank Xerox Chairman J. Maldwyn Thomas who was accompanied by his wife. See Vision Magazine 133 pages 6 & 7 for more details and photos. In the following 39 years many events took place and most of us will have fond memories of the Clubhouse. Unfortunately, in early 2017 it ceased trading.
The plaque made by Stan Cherry and Graham Lockwood is held in the Xerox Museum.

Do you have any photos we can add to this page?

Christmas at Mitcheldean over the years 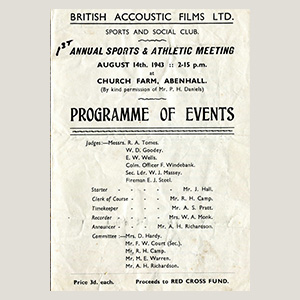 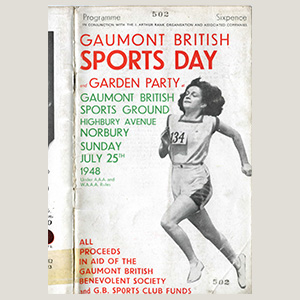 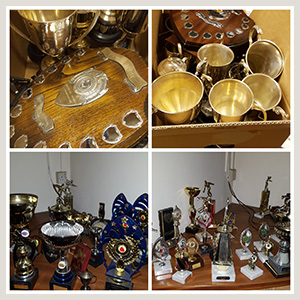 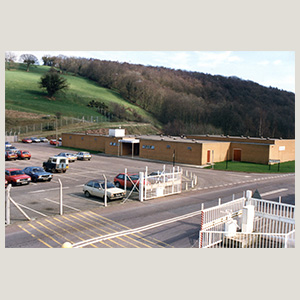 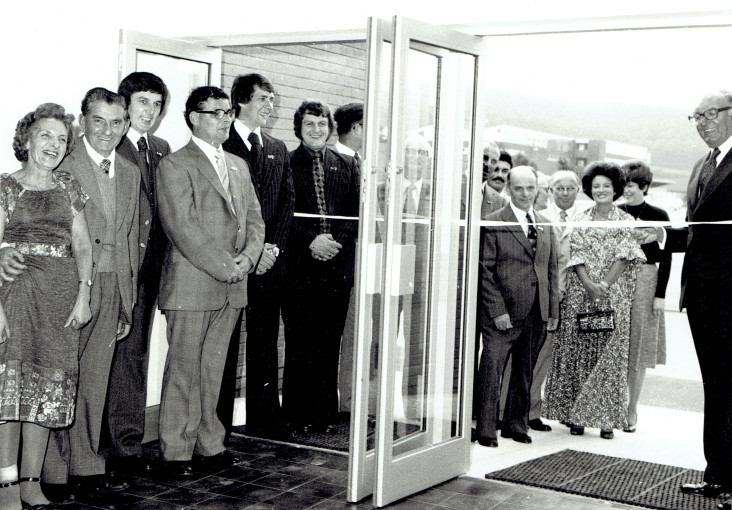 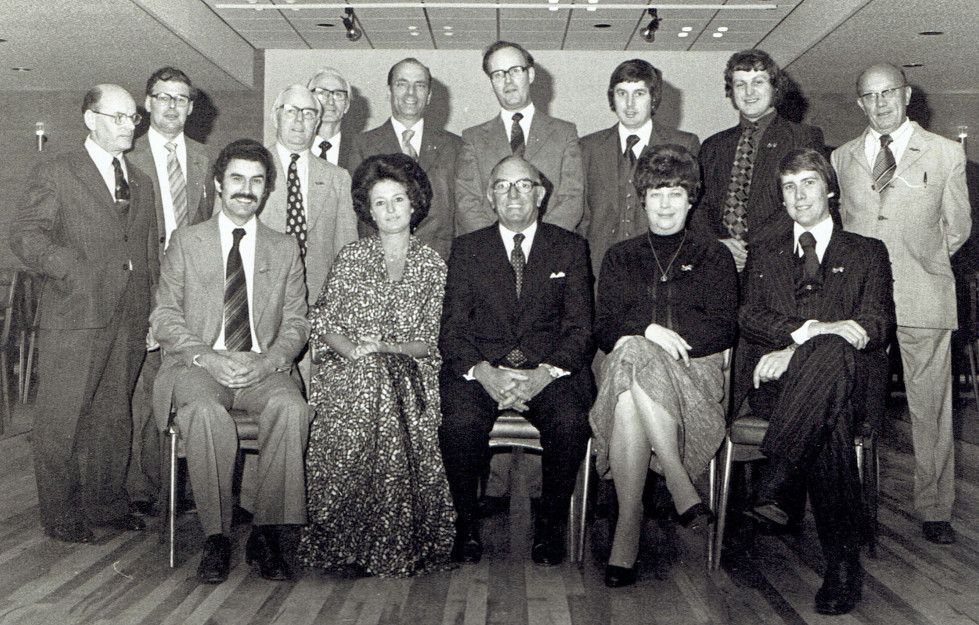 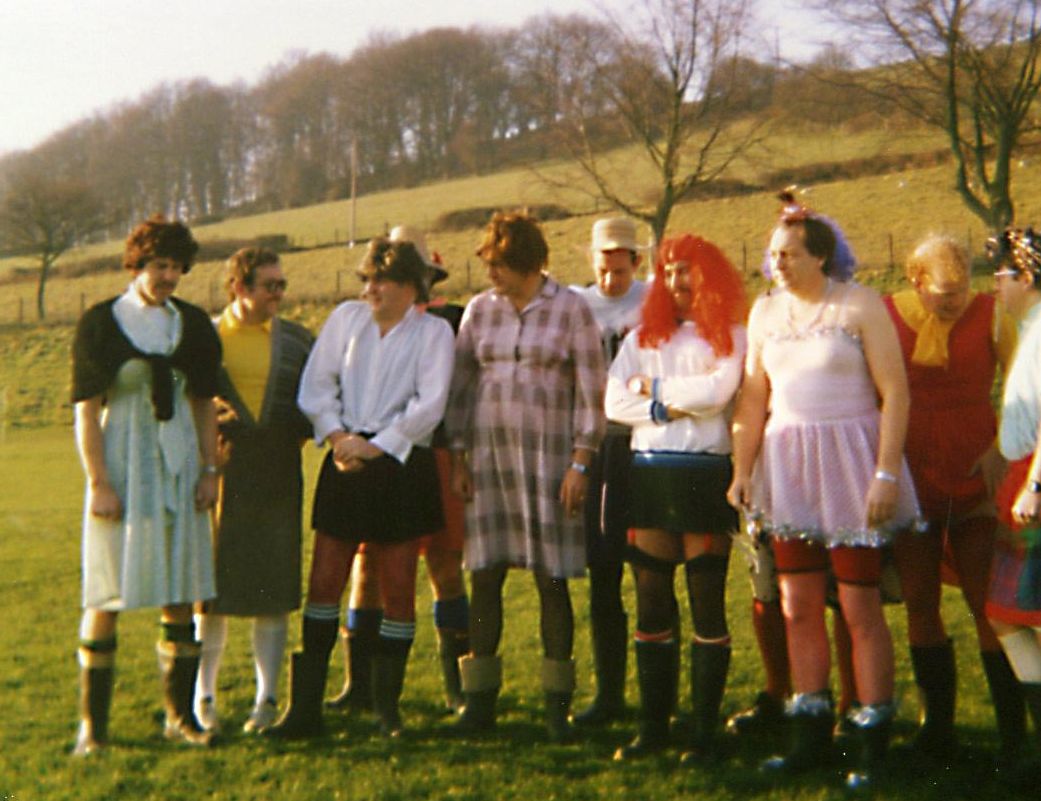