British Acoustic Films Ltd. was formed by an agreement dated 5 March 1925 between Electrical Fono Film Company of Copenhagen and the Gaumont Company Ltd. of Great Britain. The new Company was formed to exploit the system of photographic recording of sound on film invented by Messrs. Petersen & Poulsen, the Danish Engineers.

Operations started early in 1926 in premises in Denmark Street, London W1 when approximately 12 people were employed in floor space of 800 square feet. These premises were destroyed by a gas explosion and a move was made to Essex Road, Islington.

In 1930 the Works were transferred from Islington to the Palladium Buildings in Argyll Street, London W1. Space soon proved inadequate for the expanding activities of the Company and within a short time a large Factory at Woodger Road, Shepherds Bush was taken over.

At the beginning of 1941 production was commenced at the newly acquired Mitcheldean Factory.

In 1948 British Acoustic Films Ltd. was merged with Taylor, Taylor Hobson Ltd. of Leicester and A. Kershaw & Sons of Leeds together with a number of other Companies to become British Optical & Precision Engineers Ltd. which is part of the J Arthur Rank Organisation.

In 1956 Rank Precision Industries Ltd was formed bring the 1948 group of companies under one brand name. See below the letter from T. A. Law dated 1956 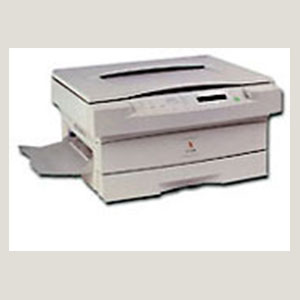